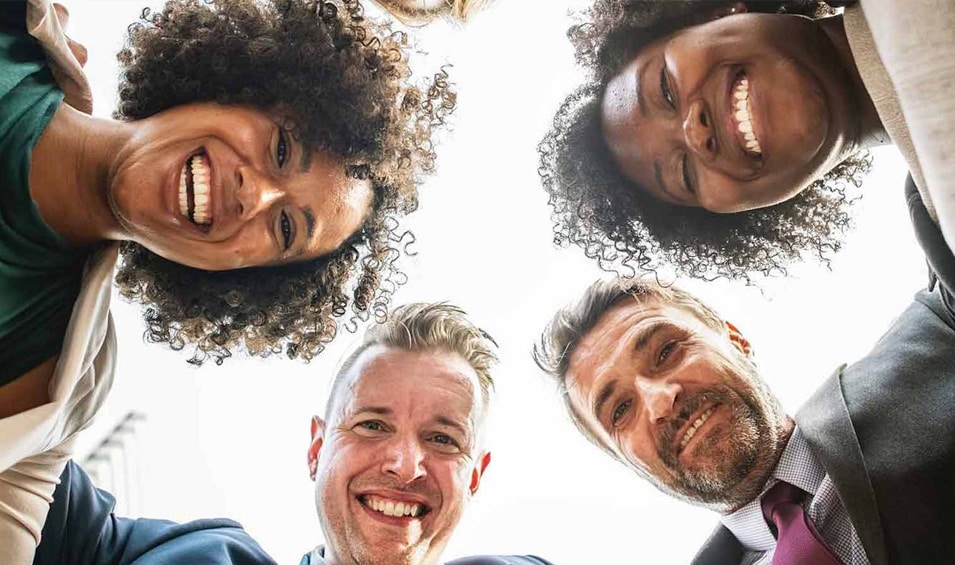 Both phrases are tossed around the market like a grenade with a pin missing. As an organisation that does both, I thought it helpful if I pass on my limited words of wisdom to help others who may not be able to distinguish between the two.

Think of Teambuilding as an activity or exercise that allows the delegates to engage with each other, have a few laughs (usually at the expense of others), and walk away with a feel-good and relaxed demeanor.  Such terms as Survivor, Challenge, Competition, and “the winner is” are often used during such events. On the positive side, these activities allow the team to see another side to their delegates, see how people behave in non-threatening non-hierarchical and non-KPI driven environments. You will often see creativity from admin people, leadership from quite people, problem-solving from those least expected, and decision making from the underbelly of the team.  All good as long as someone takes notice and uses the behavioural upliftment to enhance the team’s ethic. On the negative side, you may often see excesses of everything, including shouting, blaming, confrontation, career “hari-kari” actions and statements, demoralising, blaming, and showmanship of the highest order.  This is usually due to the fact that the behavioural aspects of the event are not being facilitated nor managed.

Beyond Teambuilding pride ourselves in creating events, activities and challenges that push any team past mediocrity, allowing them to express themselves in a way that unleashes a team synergy that is often lying dormant. Our teambuilding is done in two definitive ways; formal and informal. Both have merit and are used to create the specific objectives of your particular team’s needs.

Hence, Team Development or Teambuilding with a catch. That “catch” involves using the activity to create an outcome that the delegates can learn from. For example, Our Ball Game, a simple event to get the team to pass a ball through the group, progressing from slow to being able to do it faster than the speed of lightning. It starts off slow and ends with a total transformation of energy and input from the team members. It basically follows the Tuckman model, and after the activity, when everyone has finished patting each other on the back and throwing wild “high fives”, the facilitator steps in and says the magic word “WHY?”.

This debrief or review allows the team to reflect on what they were doing and, more importantly, WHY they were doing what they did and WHY they made critical changes in their behaviour. This is the key to team Development and the journey to becoming better at what we do, as everyone gets a chance to reflect and can relate to how they felt along the way.

While I agree, it’s not rocket science, if done well, the benefits of both team building and its upmarket cousin, team development, can make significant changes in the internal development of your team and the individuals within. It’s the journey to becoming a high performance-focused team, moving from average to a world where customers start to brag about their relationship with you. 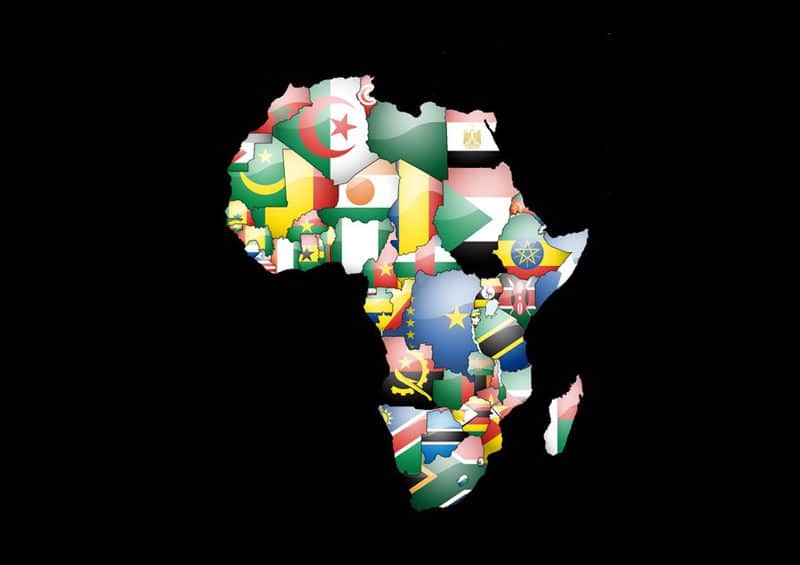 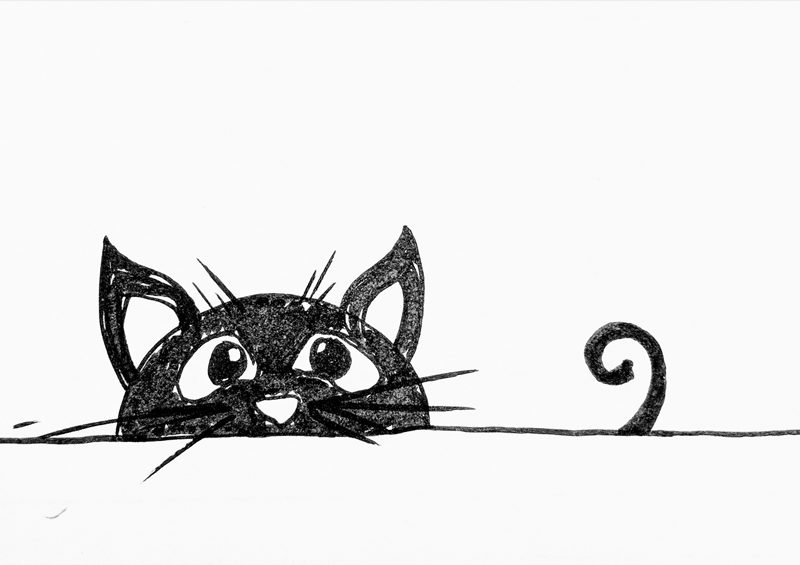 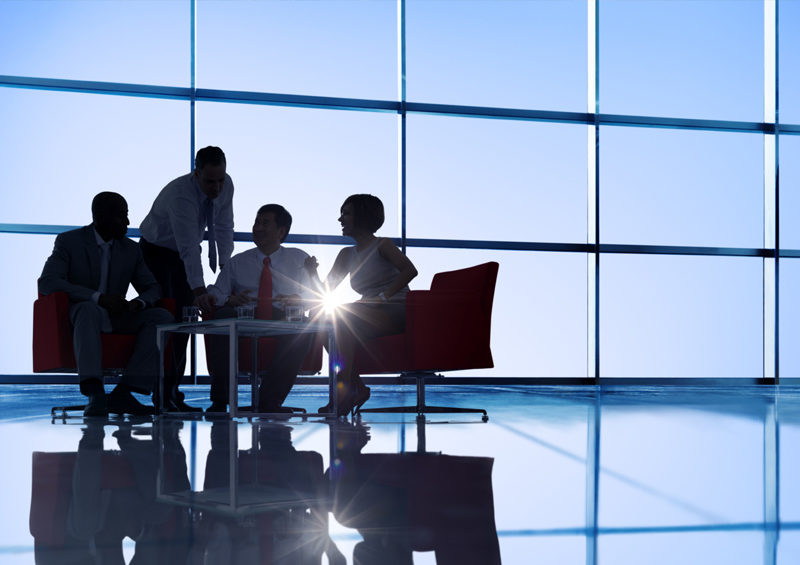 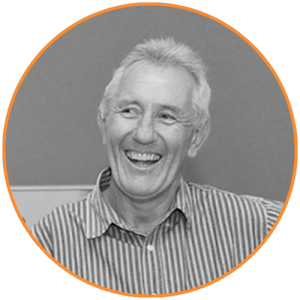 Inspirational Speaker & Facilitator “People who need motivating are lacking in inspiration! To be inspiredwill mean never having to rely on someone else to motivate you again”​ John has managed his own group of companies for over 15 years and while this does take some time, he has followed his passion.